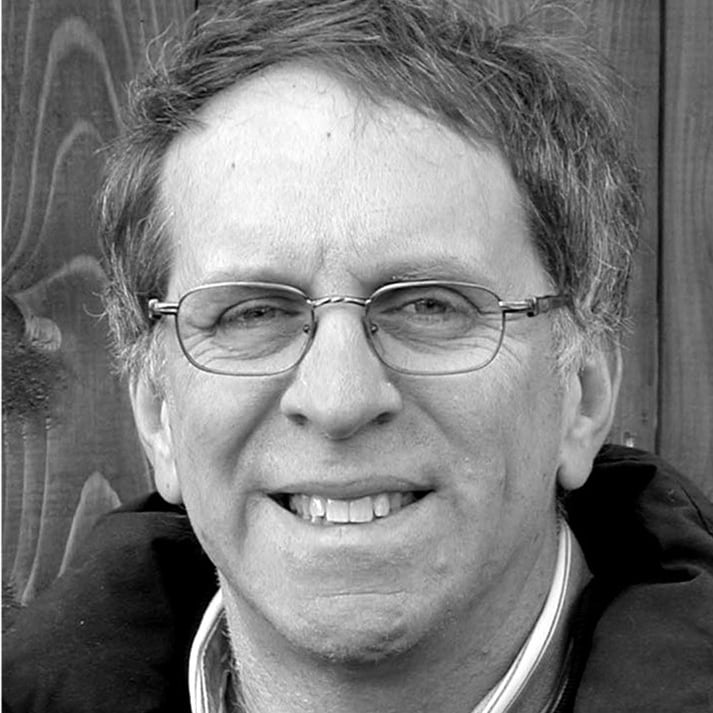 I am Steve Ross, and I’ve been a professional lighting designer for 42 years. During that time I have designed lighting for well over 300 productions for theatre, opera, and corporate events. I became interested in theatre and lighting at the early age of fourteen when I started to teach myself lighting throughout my high school years. My undergraduate work was at Southern Illinois University were I received a BA in theatre. I then spent a year of “hanging” around The Loretto-Hilton Repertory Theater in Saint Louis to learn the “professional ropes”.  It was there that I met the top Lighting Designer Gilbert Hemsley who was one year into teaching at the University of Wisconsin in Madison where I had applied to study. By coincidence he was lighting a show at the rep that season; and after a successful interview in the theatre lobby cloak room (!) I became his first full time lighting teaching assistant and went on to become his first student to receive an MFA in lighting design.

Since Gilbert was periodically away the from campus lighting shows, I ended up teaching many of the lighting design classes.  This allowed me to gain valuable teaching experience that I would use much later in my career. After graduating I went on to light for companies throughout the US and Canada. Some of the highlights have been working as the American lighting supervisor for the Bolshoi Opera when they came to the Metropolitan Opera House and Kennedy Centre in the mid 70’s, assisting and lighting on Broadway, lighting over 45 production for the Canadian Opera Company and designing the lighting for Ross Petty’s holiday Pantomimes in Toronto for seventeen years.

I taught a couple of lighting classes at York in the early 80’s, and continued working professionally; and in 2011, started to teach again when the chair of the theatre dept. brought me in to teach the 3rd year lighting design. I’ve been teaching a version of that class and co-advising the main stage student lighting designers since. I look at my teaching now as giving back my experiences to the students.

Tell us about a creative project that you have been immersed in recently.

A few years ago I lit VIVA VERDI – A CELEBRATION OF GIUSEPPE VERDI!

This was an evening of highlights from various Verdi operas. The venue was an Ice Hockey rink in Zurich Switzerland. It was directed by Lotfi Mansouri, former General Director of the Canadian Opera Co. 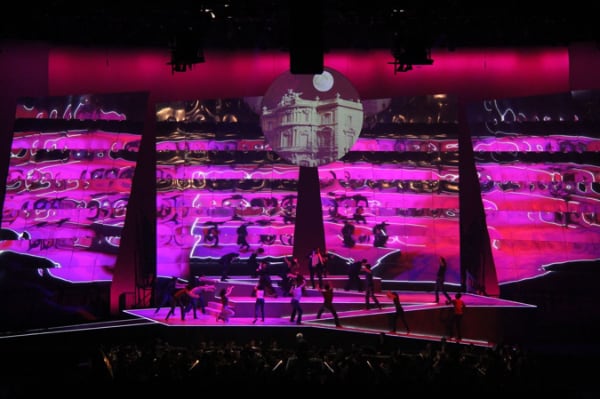 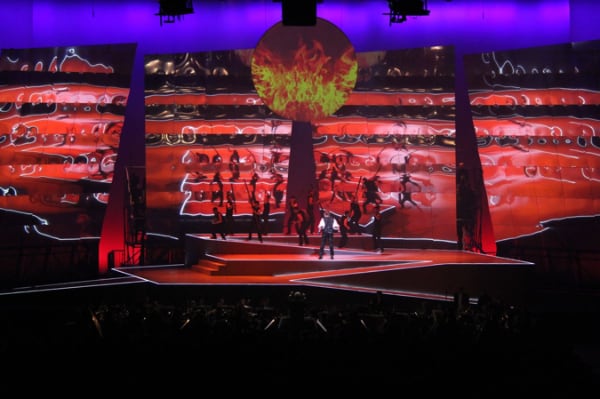 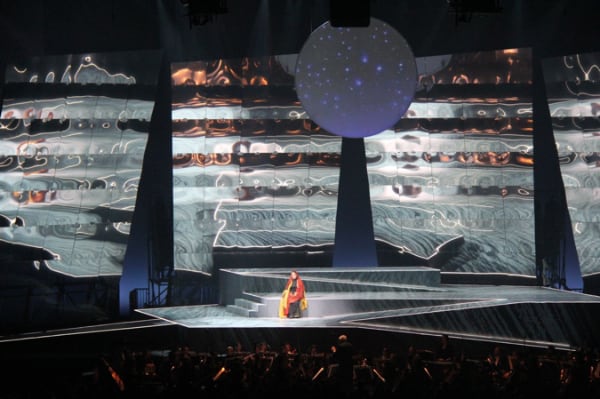 What production or artist or scholar has had the most impact on you over the course of your career?

Gilbert (who unfortunately passed away much too early) had the most influence on me in my approach to lighting design and general ways of working in the theatre. He was a mentor and teacher to many of us who knew, studied or worked with him at Wisconsin or in the field. One example was Fred Foster, an undergraduate, when I was a TA. Fred went on be the founder of ETC lighting.

(The following passage is taken from the ETC web site on the company history.)

“The birth of a company ~ Christmas eve, 1975 an 18 year old college student (Fred Foster) pitched the idea of a state-of-the-art lighting console to his college professor. (Gilbert) “We’re going to make a lighting console and sell it to the Met!”

With this statement of determination, ETC was born.

To this day the company headquarters are in Middleton Wisconsin, the city Gilbert used to live in right next to Madison.

It was in fact Gilbert who was instrumental in first getting me to Canada and the Canadian Opera Company. On two separate occasions, I met Lotfi Mansouri, who was at the time General Director for the COC, when he was directing productions at the Met that Gilbert was lighting. When Lotfi was looking for a lighting designer to light the COC 1978 season he remembered me from those shows and brought to the Opera Company. I moved to Toronto from New York in 1982.

Is there an image or a quotation that inspires you?

On many occasions Gil would say:  “Life is a succession of 6” tolerances.”

He meant that in many instances, compromises can be found, and not to get hung up on small details that are preventing things moving forward.   I have found this very helpful many times throughout my lighting career.