Bringing Theatre to You

Explore our department from home 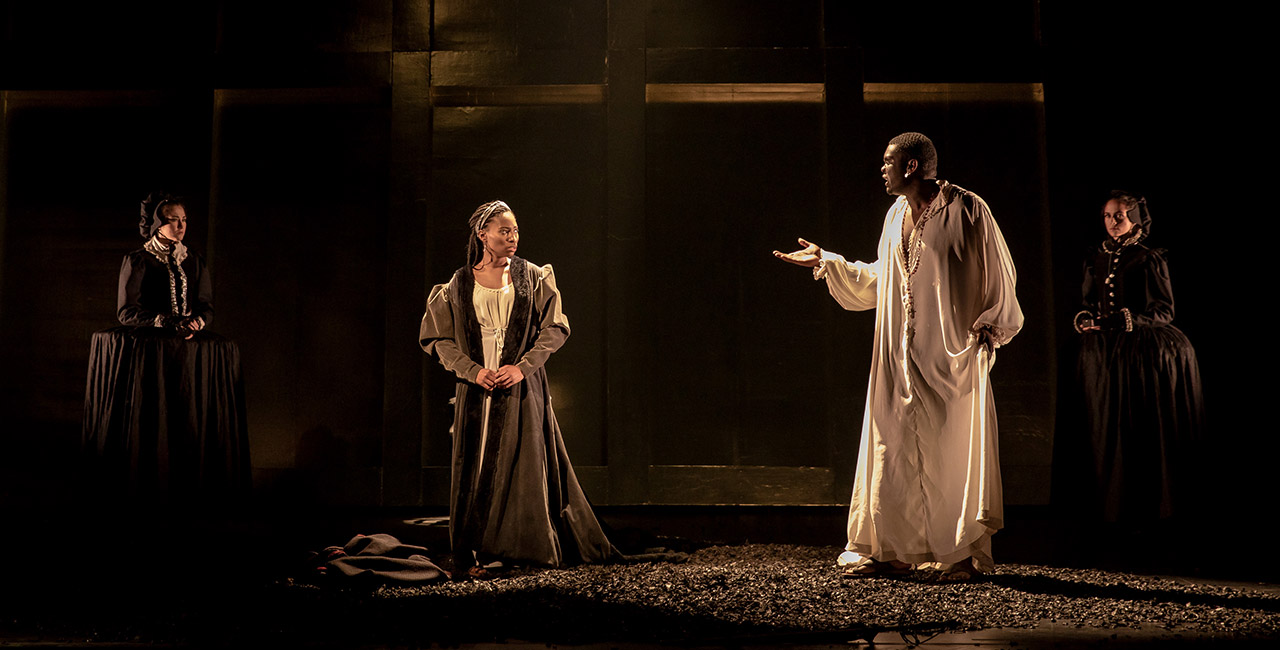 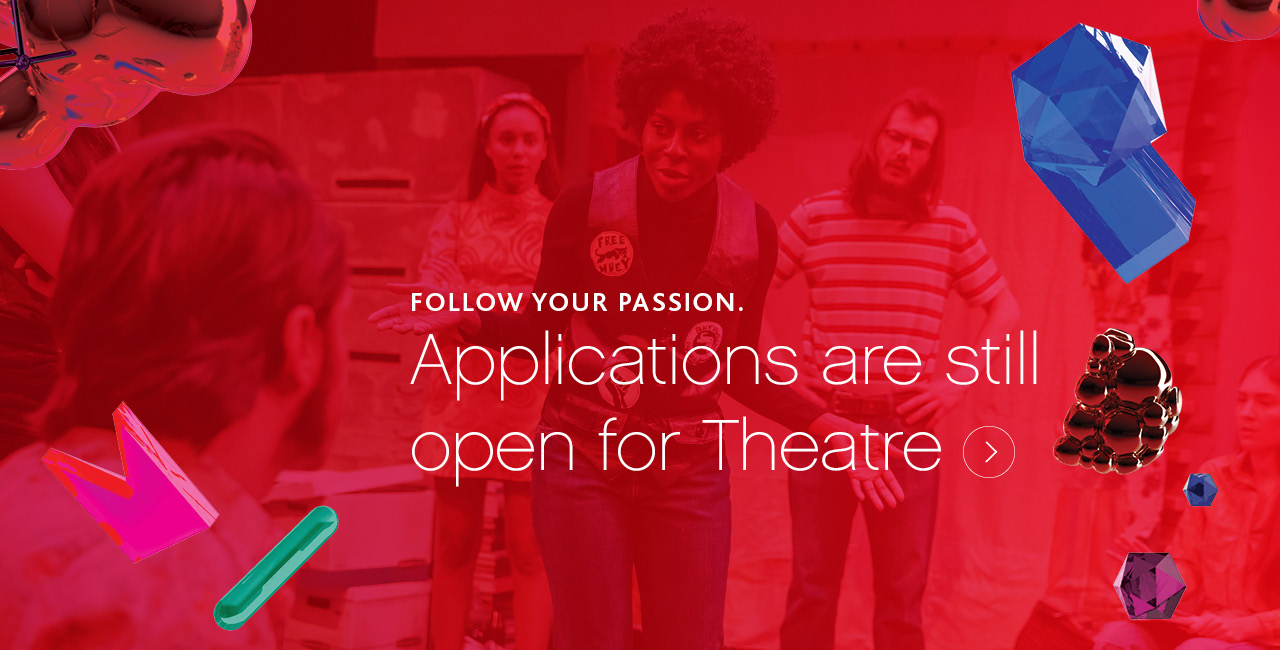 of leadership in Canadian theatre

We are bringing the School of the Arts, Media, Performance & Design (AMPD) to you! As we all do our part to practice social distancing, AMPD is making it possible for you to explore our departments and programs online.

Bringing AMPD to You 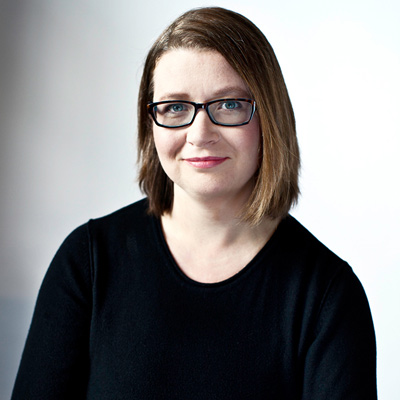 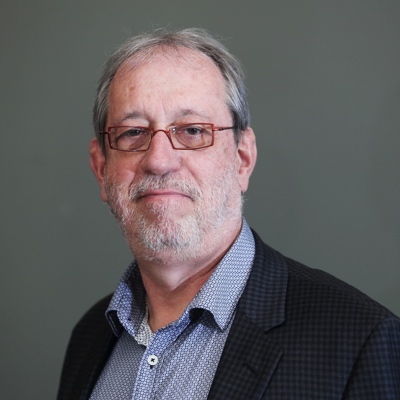 James Roy founded the Blyth Festival in 1975. It is one of the most successful Canadian theatre festivals. For a short period of time he was the Artistic Director the Belfry Theatre and the Manitoba Theatre Centre. He joined CBC Radio in 1990 and stayed in radio for over 20 years. He was the lead of the team that launched Radio One. He is now the president of Amazing Agency. 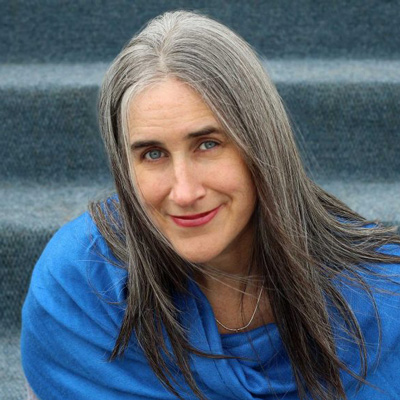 Jillian Keiley is an award-winning theatre director, winning the Siminovitch Prize for Directing in 2004 and the Canada Council’s John Hirsch Prize in 1997. She founded Artistic Fraud in 1995 and became the Artistic Director of National Arts Centre English Theatre in 2012. Some of her productions have included A Christmas Carol, Twelfth Night, and Tartuffe. She frequently directs for the Stratford Festival. 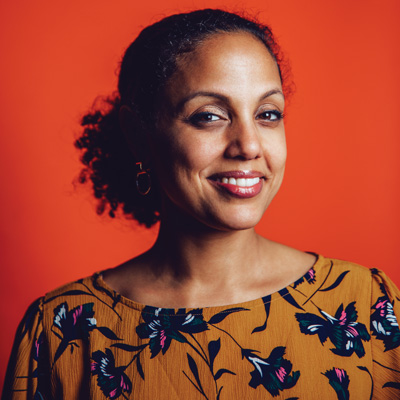 Weyni Mengesha started her career directing 'da Kink in my Hair', helping build it into an international sensation; and composing its Dora-nominated score. The show went on to make history, selling out some of the largest houses in the country and becoming a national television show. In 2018, Mengesha was appointed the Artistic Director of Soulpepper Theatre Company in Toronto. 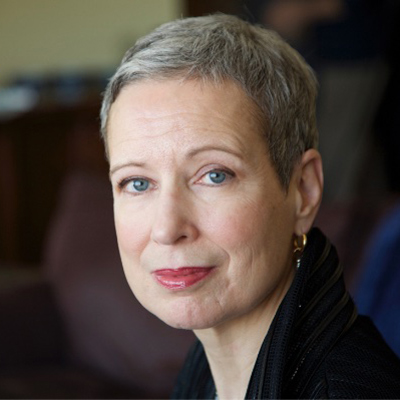 Elizabeth Bradley has had a long expansive career across North America. She was awarded the Queen’s Jubilee Gold Medal for her contributions to the arts in Canada. She headed the School of Drama at Carnegie Mellon University before she was recruited in 2008 to serve as the Chair of the Department of Drama at the NYU Tisch School of the Arts. 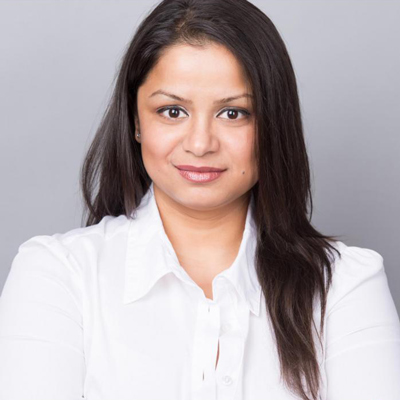 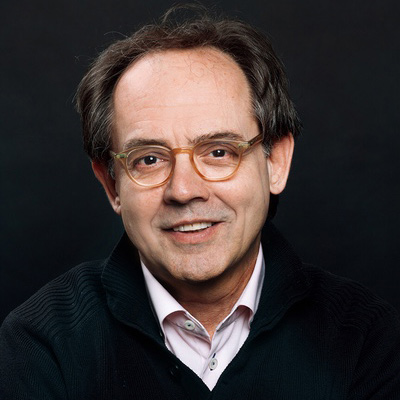 Richard Rose is the current Artistic Director of Tarragon Theatre. Before joining the Tarragon in 2002, Richard was Founding Artistic Director at Necessary Angel from 1978 to 2002, Associate Director for Canadian Stage Company, and Director of the Stratford Festival Young Company. He has directed plays across Canada and the United States, earning him four Dora Awards and numerous other nominations. Luke Reece is a theatre producer, playwright, spoken word poet and arts educator. He is the Producer for Obsidian Theatre, and a Member of the Toronto Poetry Project. Reece is one of Toronto’s most decorated slam poets, becoming the Toronto Poetry Slam (TPS) Grand Champion in 2017, winning the Canadian Festival of Spoken Word as the captain of the TPS team and then again in 2018 as the team coach.

Live Theatre Returns to Toronto with ‘Alphonse’ in the Park

Congratulations to our 2020 Dora Nominees 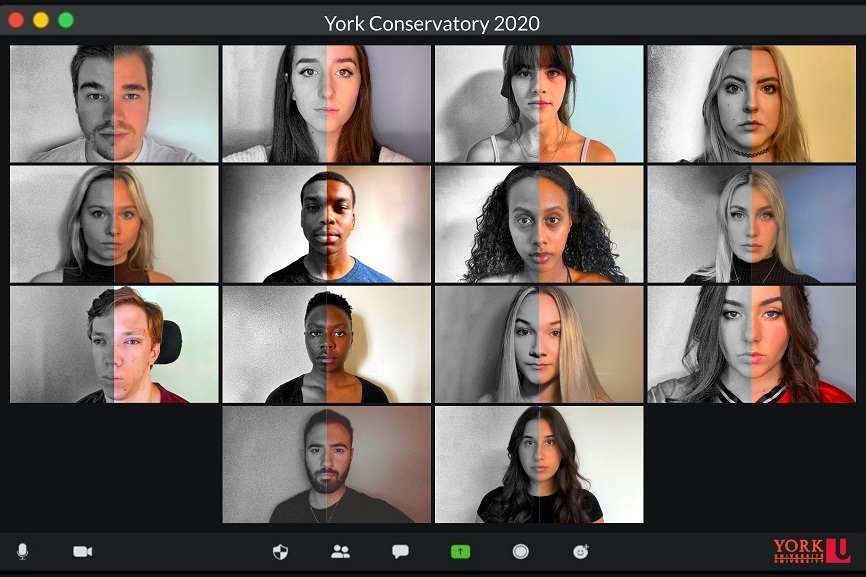 We have a dynamic Theatre@York season planned.

Canadian Stage and the Department of Theatre at York University 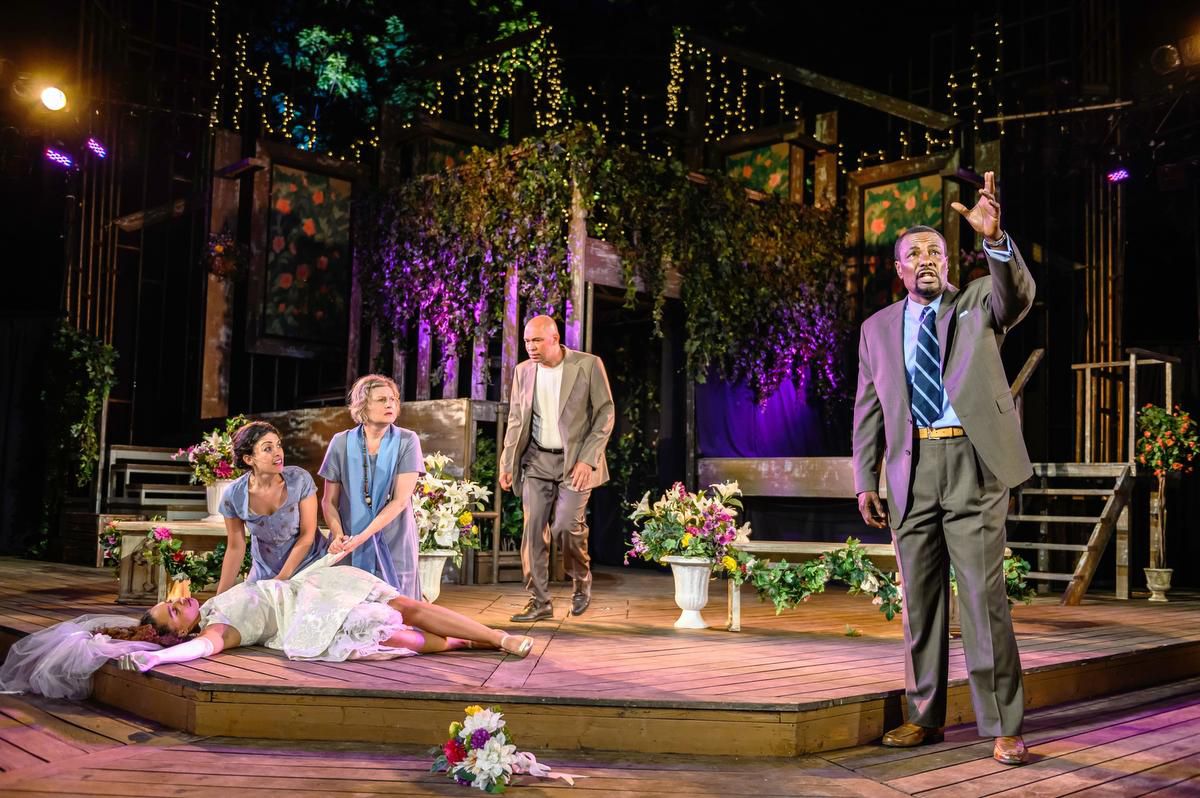 After five successful cohorts, Theatre at York University and Canadian Stage will no longer be accepting applications for the joint MFA Program in Stage Direction and will retire this program with the conclusion of the current student cohort.

Building from this successful program, however, Theatre at York and Canadian Stage are developing a new collaboration that will aim to expand opportunities for experiential education in theatre. This evolution of the partnership will integrate existing programs at York with professional opportunities at Canadian Stage, with particular focus on cultivating talent among emerging BIPOC theatre artists. We look forward to providing professional experiences to York Theatre students in the future. 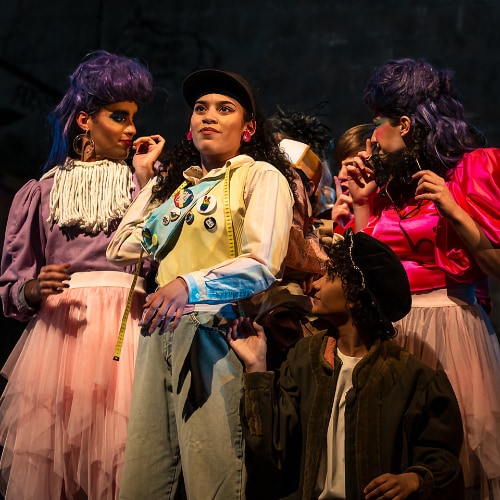 Theatre @ York is committed to diversifying its seasons to reflect the plurality of our students’ lived experiences. To that end, we are working to develop a series of guiding principles to inform our decision-making about the specific plays/performances/guest artists we program each season.

Bringing AMPD to you