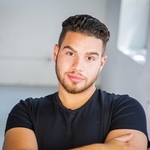 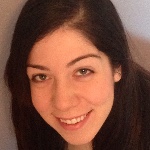 Adriana Dimitri Adriana Dimitri (B.F.A Production and Design, 2013) has spent her time since graduation working as a stage manager in theatre and opera. She has also worked around the world at the Prague Quadrennial, the Edinburgh Fringe Festival and T… View Article 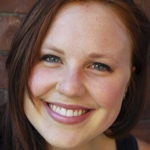 Sadie Epstein-Fine Sadie Epstein-Fine (Devised Theatre/Playwriting 2016) began her theatre career by Co-Directing Eraser at the Toronto Fringe with other York grads. Because of this show, Sadie became an associate artist with Theatre Direct, and is now… View Article 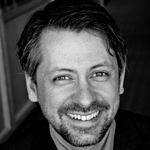 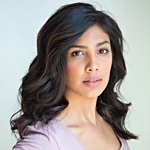 Oksana Sirju Oksana Sirju (BFA Acting 2017) is a graduate of York University’s Department of Theatre  and has continued working in Theatre as a member of the Stratford Festival Company and their Birmingham Conservatory. Since graduating she has appeare… View Article 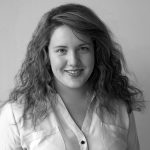 Elyssia Sasaki Elyssia Sasaki (BA Special Honours, Devised Theatre, 2013) has split the last 5 years of her life between Toronto, Atlantic Canada, Australia and as of a year and a half ago, north of the 60th parallel in the Yukon. After graduating from… View Article 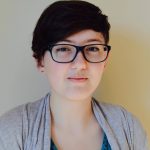 Beth Beardsley (BFA Production 2016) started out working as a freelance/apprentice stage manager in Toronto the year she graduated, and was able to support herself with just theatre work. She now works a full time job as the Front of House Coordinator at Banff Centre For Arts and Creativity in Alberta. 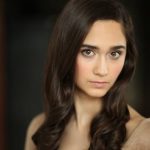 Scarlett Larry  Scarlett Larry (BFA Theatre Production and Design ’17) is a freelance stage manager, lighting designer, technician, and the artistic director of What She Said Theatre. She has worked for companies across Canada that include Tarragon The… View Article