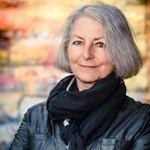 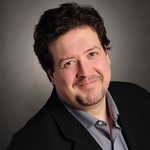 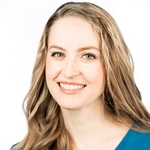 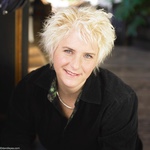 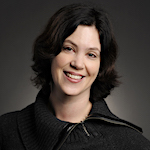 Marlis Schweitzer 1. Who are you? I’m Marlis Schweitzer, and I’m a theatre and performance historian and love spending time in archives looking at scrapbooks, photographs, letters, and other documents from the nineteenth and early-twentieth century. Th… View Article 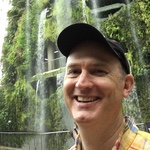 1. Who are you? Eric Armstrong in Singapore for the 2017 VASTA Conference. My name is Eric Armstrong, and I’m an associate professor in the Department of Theatre. When people ask me what I do, I like to tell people that “I teach actors how to use their… View Article 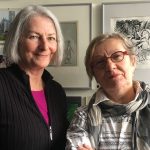 Faculty members Teresa Przybylski and Shawn Kerwin met with Eric Armstrong to record an audio interview about their design work for The Stratford Festival’s 2017 season. Kerwin is designing Euripides The Bakkhai, directed by York aluma Jillian Keiley, while Przybylski is designing The Madwoman of Chaillot, by French playwright Jean Giraudoux, directed by Donna Feore. 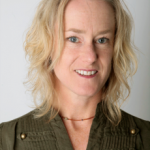 Gwenyth Dobie is an Associate Professor at the Department of Theatre. She teaches movement for actors and devised theatre. Last year, she directed the Theatre @ York production of The Beggar’s Opera. This year, she is on sabbatical and working on “Butterfly: a study interactive” and her next complete work “Rallentando- a restoration”