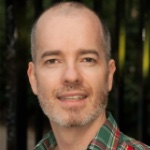 Paul Halferty is a theatre historian and a queer theatre and performance studies scholar. He is Assistant Professor in Drama Studies in the School of English, Drama and Film at University College Dublin, where he is also the director of the UCD Centre for Canadian Studies. 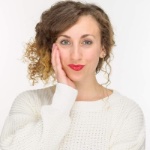 Julia Pileggi is a published writer, touring spoken word poet, interdisciplinary creator, and educator. In 2017 she ranked in the top ten at the Canadian Individual Poetry Slam and released a poetry chapbook. She is also co-founder (with fellow Yorkie, Sasha Singer-Wilson) of the on-going writing project www.thesefiveminutes.com, through which they host readings, writing groups, and writer’s workouts across Canada. 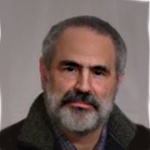 Foster Freed is a Minister with the United Church of Canada. Though he left the world of theatre many years ago, he says that “the extent to which my four years at York continues to shape the work I do—in ways expected and in ways surprising—as a preacher, as a designer-of and presider-at weekly worship, as a small-group facilitator and as a pastoral-care provider” cannot be denied. 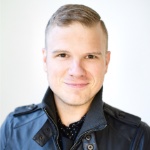 Dave Deveau (BFA Creative Ensemble/Playwriting, 2005) is an award-winning Vancouver-based playwright. His plays have been produced across North America and in Europe, with a primary focus on intelligent work for young people. His plays for young audiences have toured extensively over the past seven years through Green Thumb Theatre, Roseneath Theatre, Young People’s Theatre, To Be Determined Theatre and nephesh theatre (Israel). 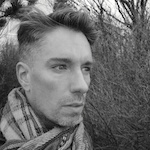 Chris Dupuis (BFA Directing and Playwriting 2000) works as a curator, presenting film screenings and exhibitions, while maintaining a busy career as an arts journalist and pursuing graduate studies in Brussels, Belgium. 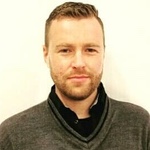 Cameron Crookston is in his final year of PhD studies at University of Toronto. His research examines drag, LGBTQ+ historiography, and performance as cultural memory, as well as the overlap between drag performance and trans identities in recent history. He is currently working on an edited volume of essays on the cultural impact of RuPaul’s Drag Race with Intellect Books UK. 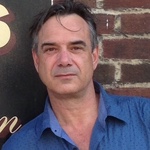 Geoffrey Hyland is the Head of Theatre and Associate Professor at the University of Cape Town’s Centre for Theatre, Dance and Performance Studies where he has taught since 1990. He has directed and taught internationally, including Canada, England, the USA and New Zealand. He has directed over 120 theatre productions in his career, including dance, opera and cabaret. 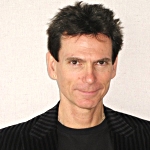 Michael Devine (BA Glendon College 1979, MFA Performance 1988) is a theatre director who has worked outside Canada since 1996, in more than 20 countries at national theatres, alternative theatres and as a guest artist at international theatre festivals. His work is primarily site-specific, and uses the actor training and performance creation methodology he developed in 2004, called BoxWhatBox. BWB has travelled to more than twenty-five countries on five continents.