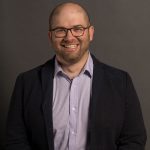 Professor Ian Garrett who returned this year from a year on sabbatical, catches us up on all he did over his time away, and its impact on his research and teaching. 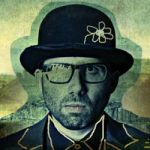 Sean Robertson-Palmer currently is a Sessional Assistant Professor in Performance Creation in the Dept of Theatre. He has been involved with the Kadozuke Kollektif theatre company on and off since its inception in 2006, participating in “The Gulliver Project,” “Figaro; His Marriage & the Fine Art of Dressmaking” and “The Sandman.” Sean also straddles the academic and the performative realms, combining his interdisciplinary performance with practice-based research. Read more about Sean’s current work, and discover the things that inspire him in this Spotlight on Faculty. 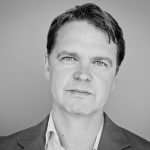 David Jansen 1. Who are you? My 7-year old daughter leans over my shoulder as I try to answer this. “What kind of question is that!” she says. Quite right. She described me in her French class last year as drôle, gentil, intelligent, fort, and beau. It … 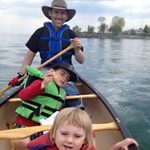 Professor Aaron Kelly joins the Dept of Theatre this summer, and in this Spotlight post, he shares his background and what inspires him as a theatre maker and teacher. 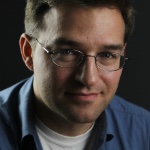 Gavin McDonald has been a Lighting Designer and Production Manager for theatre, dance, music, exhibitions, events, and a bit of opera across the country for over 20 years as well as the United States and UK. Gavin will be joining the faculty of Theatre Department as an Assistant Professor in Lighting and Media Design as of July 1st! 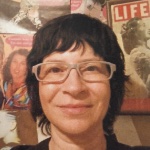 Mary Spyrakis (York BFA 1986) runs the prop shop at Canadian Stage, where she has worked for twenty-two years. She has also worked at YPT, Tarragon, TWP, and continues to work for Studio 180 and Musical Stage. 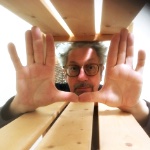 David Rayfield is a multidisciplinary artist whose practice combines theatre production, performance, installation and visual art. He has taught Scenic Painting in the 1110 labs and more recently, he’s taught Drawing for the Theatre. 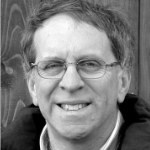 Steve Ross Who are you? I am Steve Ross, and I’ve been a professional lighting designer for 42 years. During that time I have designed lighting for well over 300 productions for theatre, opera, and corporate events. I became interested in theatre and l …