Yee and Aquino have a long track record of developing new work with university and college students using their “bespoke” method. This innovative approach allows the performers to play characters who are the same or similar in age and to explore individual acting challenges without the additional encumbrance of playing characters in later stages of life. Writing in 2014, Yee asserts that “by tailoring the play to them, they [university actors] would work harder to address the challenges and obstacles of their roles because they would have a personal stake in them.” In 2018, the Department of Theatre produced Yee’s play rochdale in a world-premiere production directed by Aquino. The production was a rousing hit and the student company later remounted the play for a sold out run at the SummerWorks Festival in August 2019, with Yee and Aquino’s full involvement.

Given the wonderful success of our previous experience with Yee and Aquino -both artistically and pedagogically – we are excited to bring them back to York in 2022. Yee’s new play will premiere as part of the Department’s 2022-23 Theatre@York season.

Many thanks to the Wuchien Michael Than Foundation for a Phase One Development Grant to support this project. 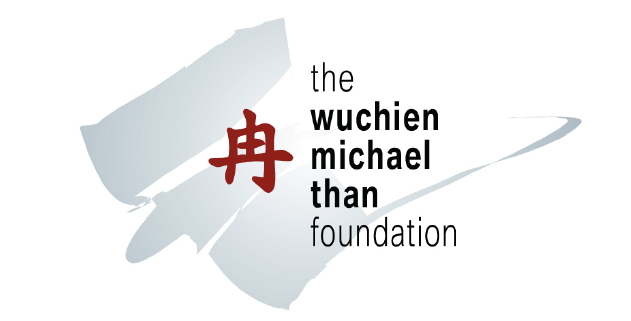