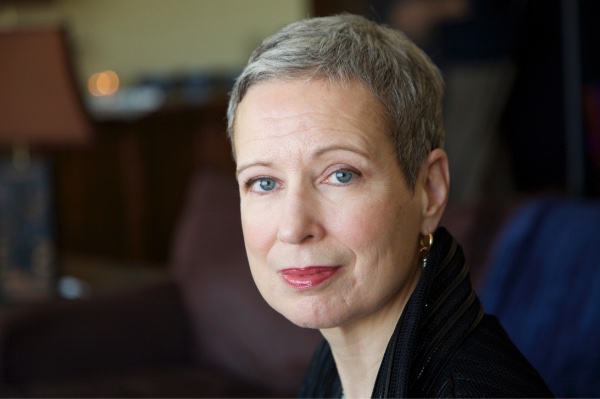 Elizabeth Bradley (BFA 1976). My major interests at York Theatre were directing and management. Currently I am an Arts Professor and former Chair of the Department of Drama at the Tisch School of the Arts at New York University. Prior to my ten years here, I served as Head of the School of Drama at Carnegie Mellon University. When I left Canada I was CEO of the Hummingbird Centre (now Sony Centre part of Civic Theatres Toronto). For several years, I ran a commercial producing company. During the years in the United States I have maintained my ties with Canada through a stint teaching cultural leadership at the Banff Centre, participating in the artistic leadership team during Des McAnuff’s tenure as artistic director at Stratford, and working for NetGain Consultants on a study about possible futures for the City of Toronto owned theatres. In addition to my teaching at NYU, I am a Broadway League certified theater critic. I review Broadway alongside former New York Times critic Charles Isherwood for a new online site for original journalism about the theater called Broadway.News. And I teach internationally and coordinate a learning academy for high potential leaders who attend the congresses of the International Society of the Performing Arts. In summary, I identify as an educator, cultural consultant, international producer, critic and NYC based “den mother” mentor to visiting Canadian artists!

How I got where I am? Certainly, this was an unexpected, even maverick outcome. I have no idea. To quote Tom Stoppard in “Shakespeare In Love” — it’s a mystery!

Likely producing, directing and even acting in a radically cut version of Vanburgh’s The Relapse presented as an independent student production under the auspices of “Student Project Week” as it was then called. A close second would be working on the Burton performing arts series as student assistant — this was an invaluable introduction to global presenting.

The acting teacher Norman Welsh, who with the best of intentions, told me that if he ever started a theatre company he would want me to run it! I cut and ran from performance after the first semester of my sophomore year and saved myself much wasted time!

The emphasis on wide ranging cultural curiosity is a value which has stayed with me and which I strive to inculcate in all the students with whom I work. It is clear that my BFA from York Theatre has taken me very far and I am grateful.