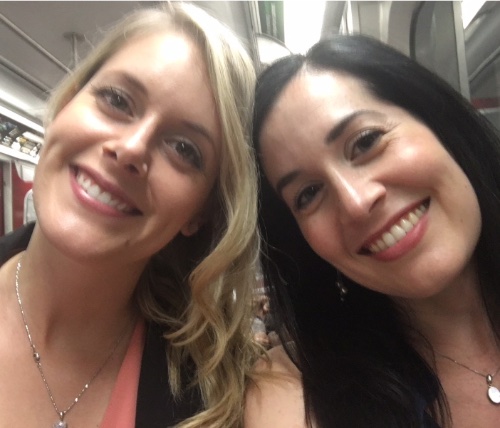 We are Co-Artistic Directors of U.N.I.T. Productions, and the performer/creators of the Dora Award and Canadian Comedy Award winning clown duo Morro and Jasp. With our director and dramaturge, Byron Laviolette, we have created, produced, and toured eleven shows including Morro and Jasp: Save The Date, Morro and Jasp in Stupefaction, Morro and Jasp: 9-5.

We have been playwrights in residence at Factory Theatre, and made two short films including Morro and Jasp: Behind the Nose, Rise and Shine, and a selection of web content. We are currently pitching our new television pilot, Morro and Jasp: The End is Nigh, have published a cookbook with Tightrope books, called Eat Your Heart Out with Morro and Jasp, and released a video game, Unscripted with Morro and Jasp.

In general clown is a tough sell. It’s not until people see our work that they really even understand what it is. As a result, we have had to learn to be self-motivators and very persistent in pursuing the work that we love and finding places for it to shine. As well as working together we also both work separately (believe it or not) as actors, educators, theatre/film makers, playwrights, and as therapeutic clowns. 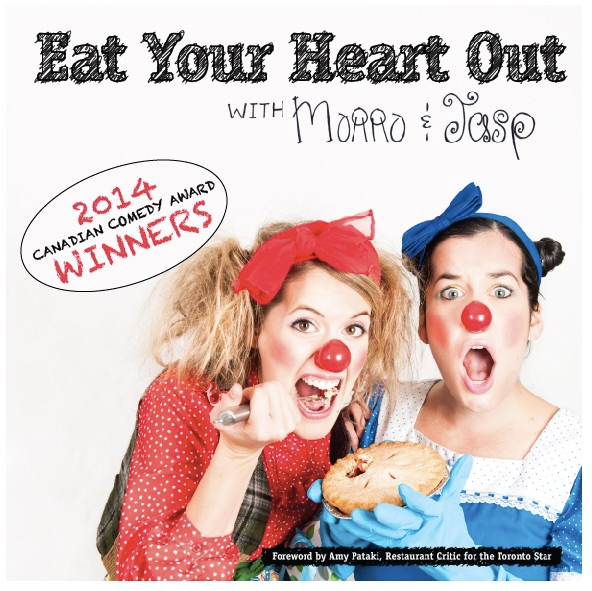 The cookbook cover for “Eat Your Heart Out with Morro & Jasp”

Rehearsals. Every week we were making another new piece for Ensemble. The time we spent figuring it all out, negotiating ideas, sharing our skills and talents, managing creative conflict is irreplaceable. This is obviously a lot more than one moment, but it was a lot of what shaped us as creators. This could only work because of the guidance that we received from our Profs in class, but it gave us the time and freedom to put the techniques and theories that we were learning into practice.

A more specific moment was when we, with the help of Robert Fothergill, Peter McKinnon and Mark Wilson, produced Vacancy, our year-end show, downtown in a warehouse. After the first time we performed it Robert approached our class and told us that this must go on. It was one of the best learning experiences we had, and really bridged the gap between being in school and going out into the theatre world beyond York. 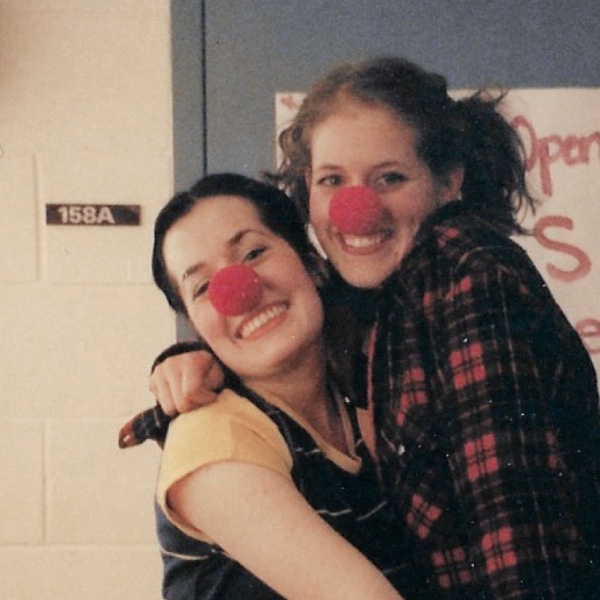 Heather Marie Annis and Amy Lee clowning around in the dressing rooms at York.

A favourite comment from a teacher was when Mark Wilson told us that Vacancy (our forth year end project) was a failure—But a glorious one. He said this to us before we did the show because none of us knew if it was going to work. It taught us that it’s better to try to do something difficult and fail than do something easy, that taking the risk is important. Failure is beautiful. It’s also really hard. Every time it’s really hard. But it’s a huge part of pushing yourself as an artist and we celebrate it in all our work. It also demonstrated that no matter how far into your career you get every time you make a new piece of art you live on the edge of not knowing if its going to succeed. Now we know this is true. 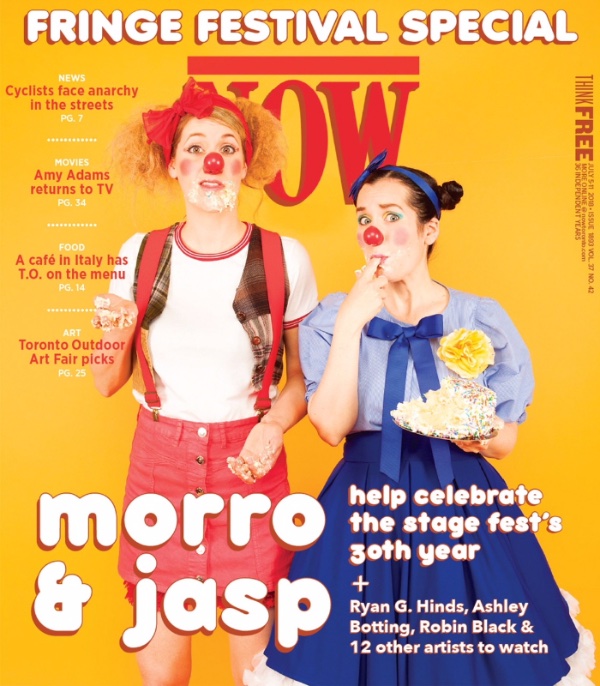 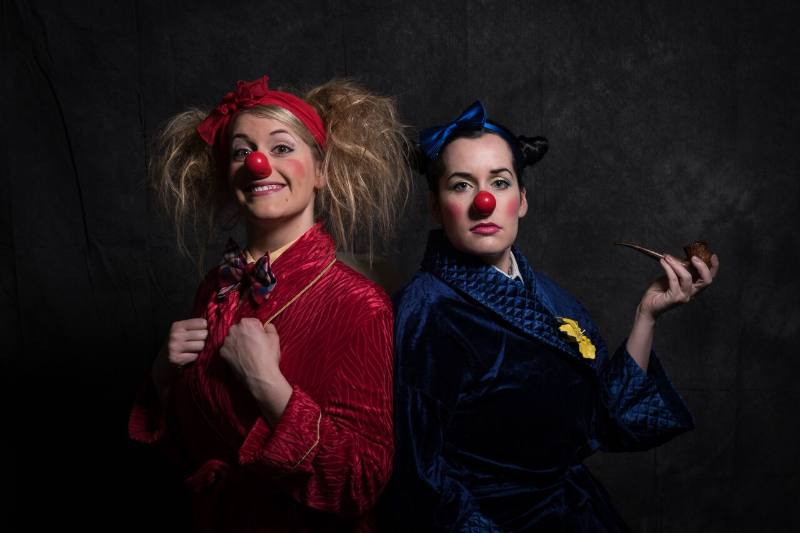